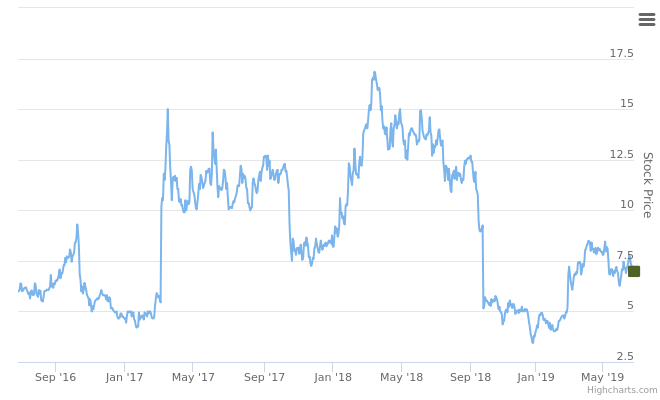 Timely data delivery customised to every user, backed by analysis tools on our internal website

If you are a member of the media and would like to speak with a Smart Insider expert, please contact us press@smartinsider.com or call +44 203 405 3356